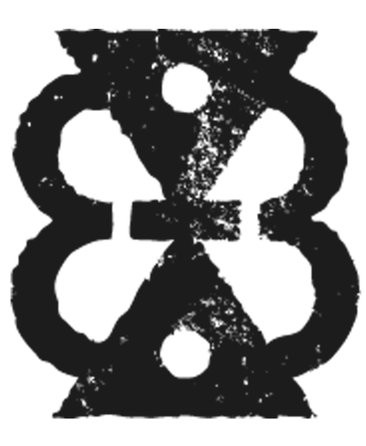 for news, jingles and release updates.

Working with various artists and brands through the years, Hopetone Blazze has grown the Production Company up from its inception to the point of having released hits which have attained spots on Top Ten on international reggae and dancehall charts, through the Caribbean, Africa and Europe.

At this time, growth is happening and we're heading for the next level.